“Do you think that combining the #Kanban principles and practices with the #Scrum Framework will enhance the collaboration across your agile teams?” 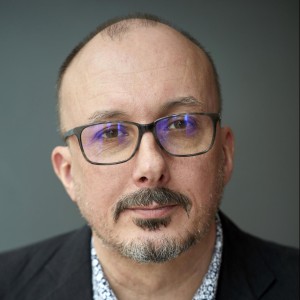